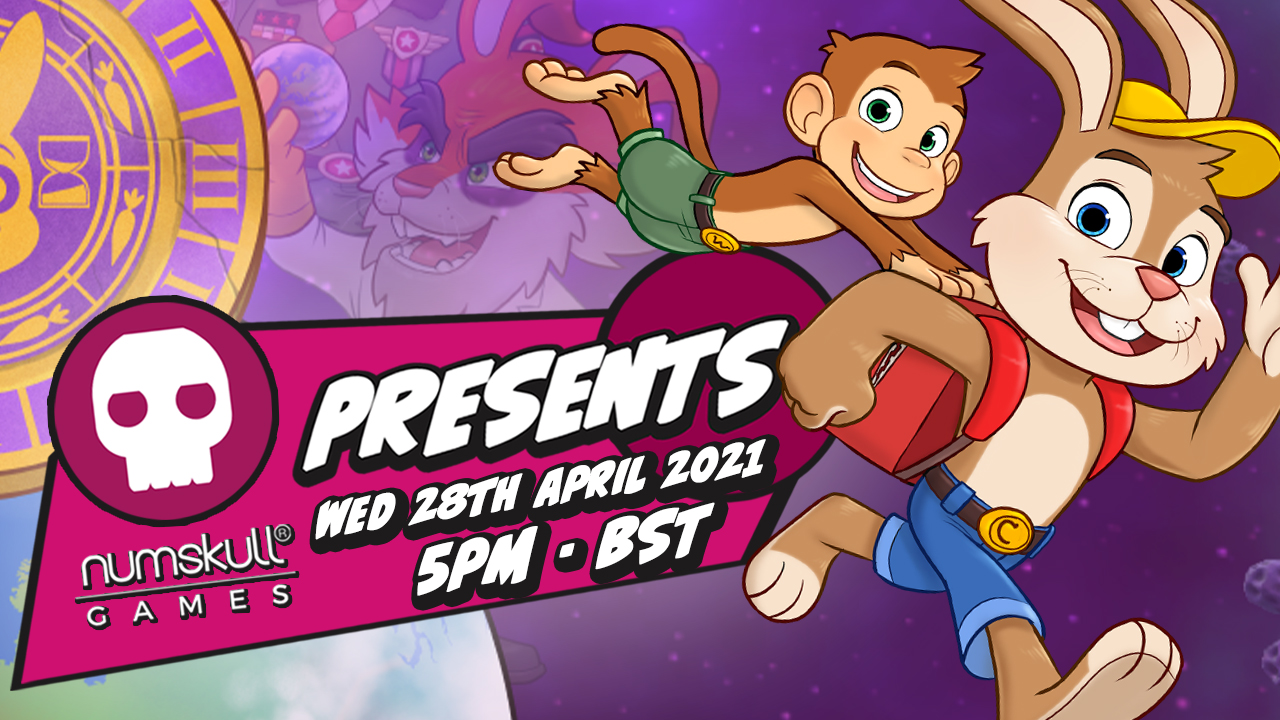 The broadcast will reveal two unannounced titles due out for PlayStation 5, Xbox Series, PlayStation 4, Xbox One, Switch, and PC via Steam later in 2021, a well as exclusive developer updates for other upcoming titles, including a special segment on 3D platformer Clive ‘N’ Wrench with an in-depth look t the game’s development and tidbits about in-game mechanics.

Numskull Games will also give away Collectors Editions of Re:ZERO -Starting Life in Another World- The Prophecy of the Throne to two lucky winners.