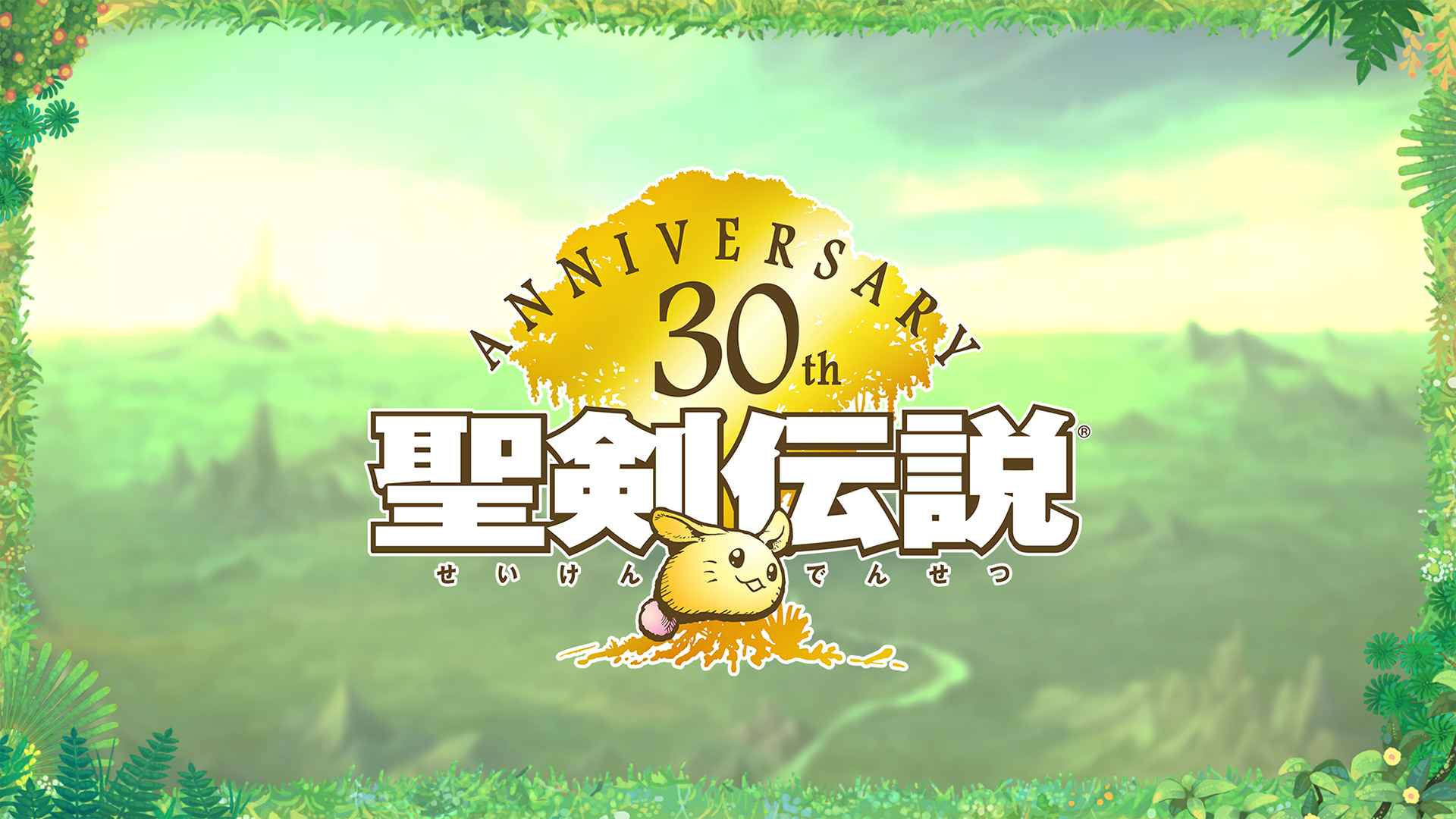 Square Enix will host a three-hour-long Mana series 30th anniversary live stream on June 27 at 18:00 JST. You will be able to watch it on YouTube, Niconico, and Twitter.

The broadcast will feature a full walkthrough of the series’ 30-year history, from the 1991-released Final Fantasy Adventure to the June 24-due Legend of Mana remaster. New information about the future of the Mana series will also be announced. Presenters include Susumu Imadachi (Eleki Comic), Grezzo game creator Koichi Ishii (voice only), and Mana series producer Sho Oyamada.