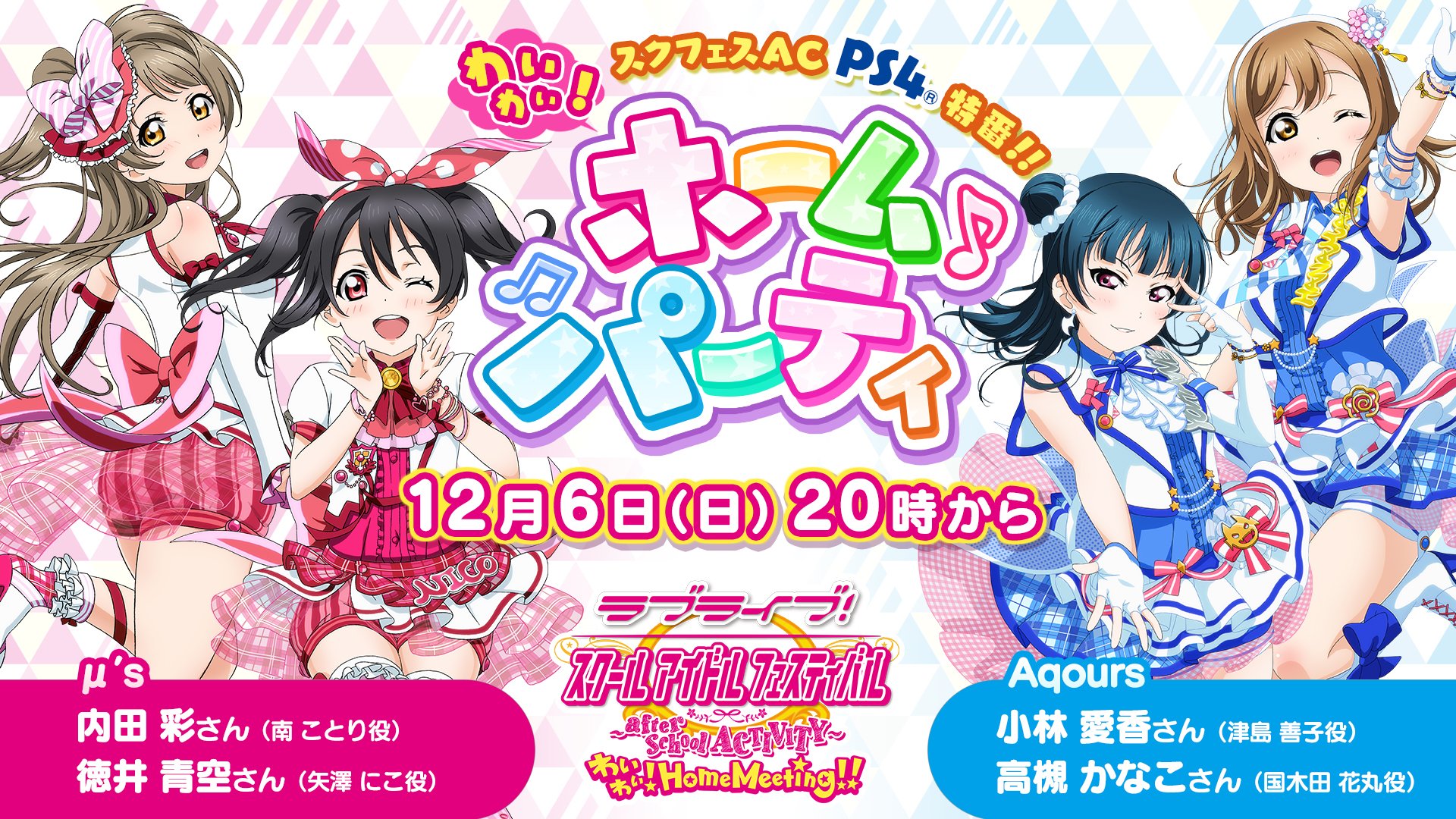 tchitchouan ⋅ Utawarerumono: Mask of Deception and Mask of Truth delisted from PlayStation Store in the west as licensing expires ⋅ 17 minutes ago