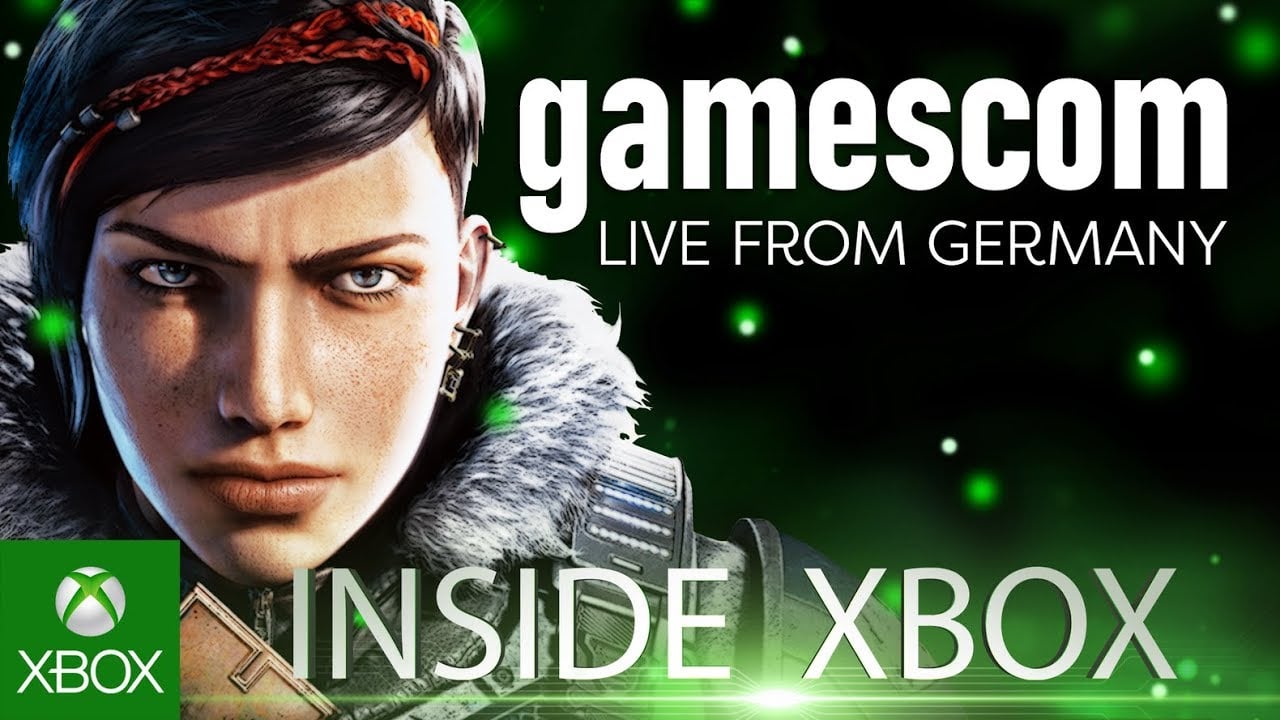 Over a dozen other games will also be featured, including:

Additionally, there will be Xbox Game Pass news and accessory announcements.