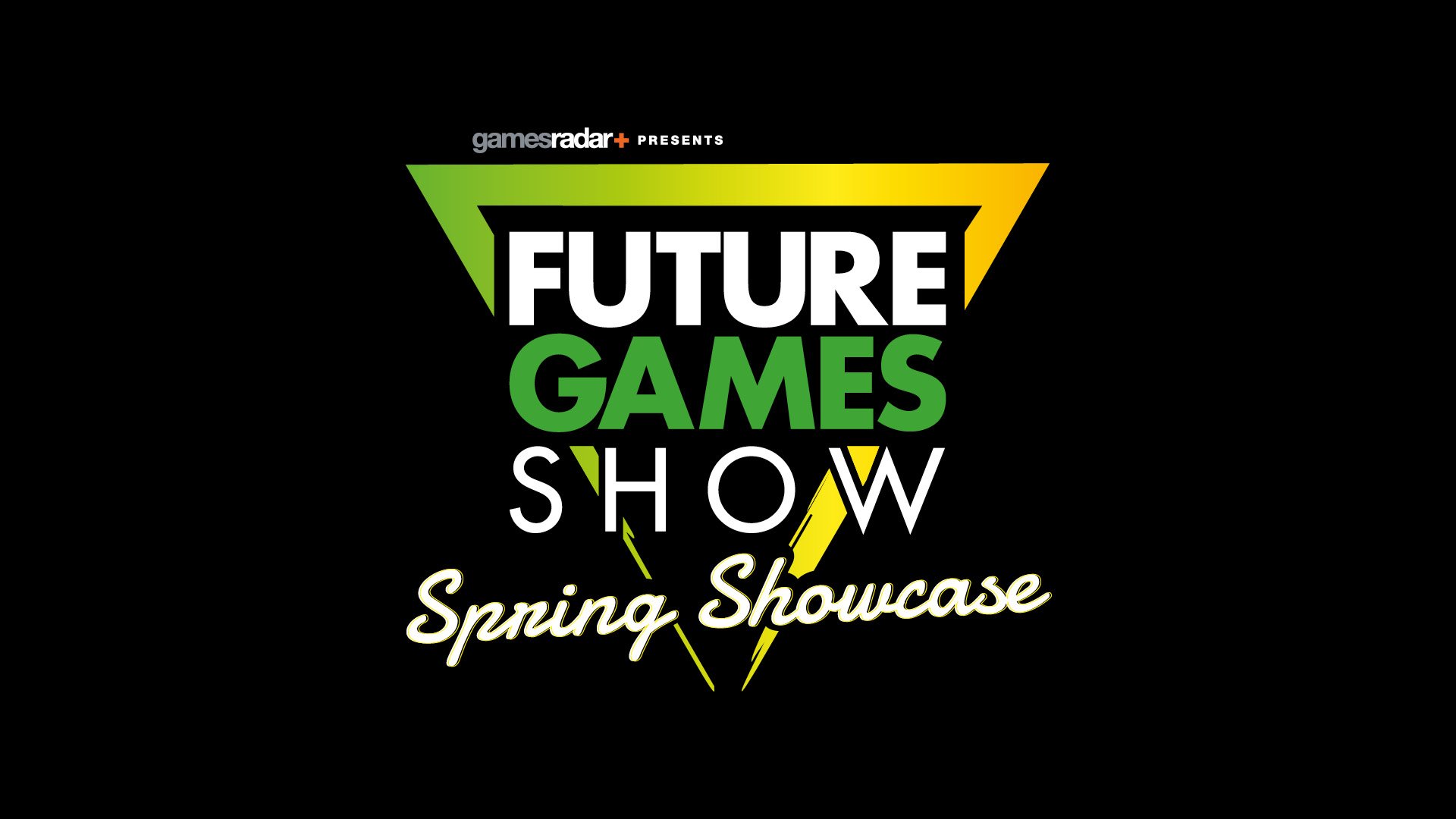 The pre-show will be hosted by Stephanie Panisello, who provided the full performance capture and voice for Claire Redfield in Resident Evil 2, and feature seven upcoming games from Daedalic Entertainment, including first footage of The Lord of the Rings: Gollum, and new announcements, walkthroughs, gameplay trailers, and feature reveals from Hidden Deep, Glitchpunk, and more.

The main show will be hosted by Jeff Schine and Nicole Tompkins, who voiced Carlos Oliveira and Jill Valentine in Resident Evil 3, and feature a mix of world premieres, developer interviews, and exclusive announcements for over 40 games from 30 publishers and developers including Electronic Arts, Frontier Developments, Sega, Team17, Warner Bros. Interactive Entertainment, and more.

The Spring Showcase is the first of three events in 2021—with future shows scheduled for June and August.