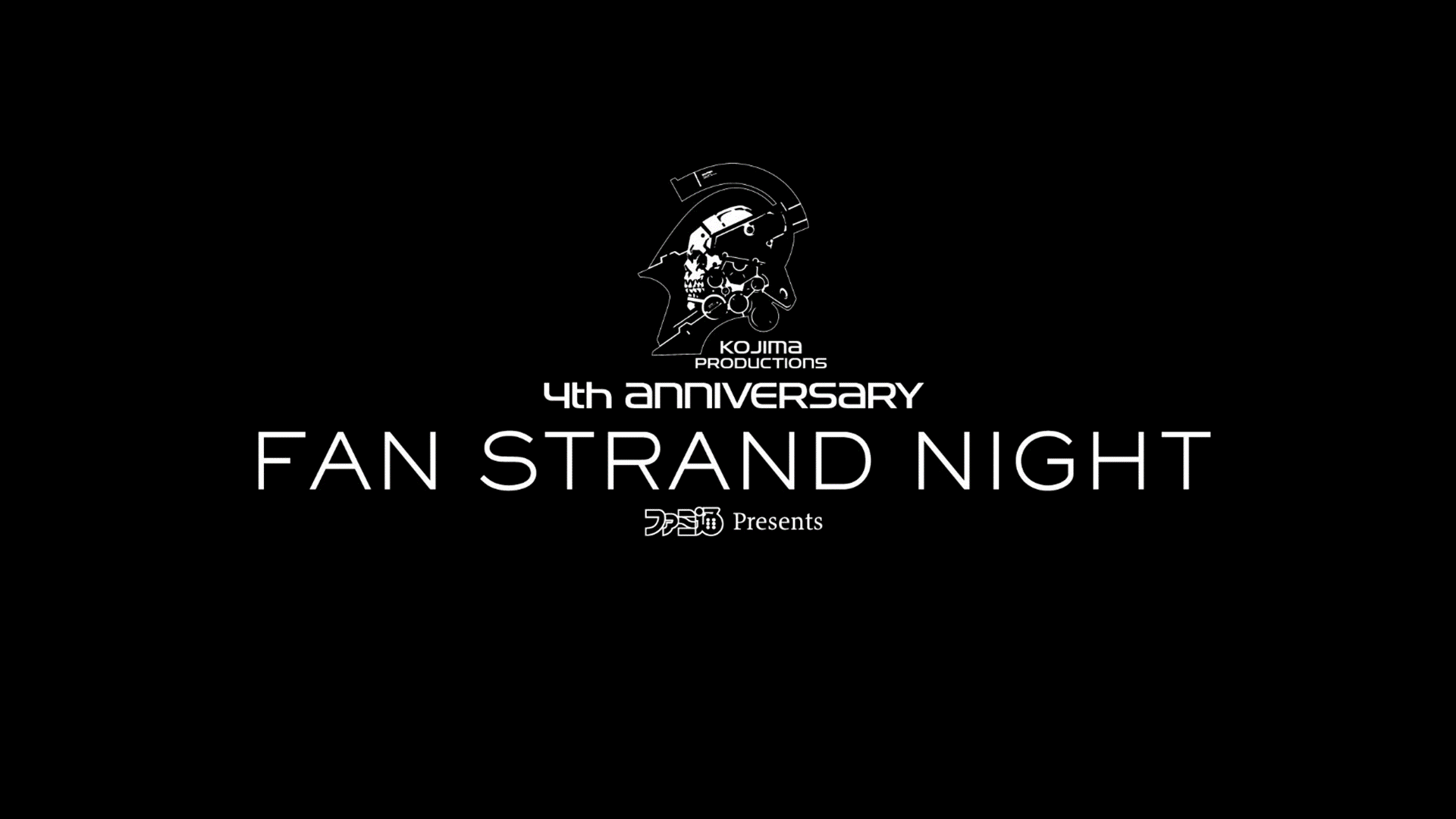 Famitsu will host a Kojima Productions fourth anniversary broadcast on December 17 at 20:00 JST. You will be able to watch it on Niconico.

Kojima Productions staff members will look back on its achievements in the four years since its founding, as well as discuss its recently released Death Stranding for PlayStation 4. Niconico Premium members will also have access to a special discussion part of the broadcast. Guests include Hideo Kojima, Yoji Shinkawa, Kenji Yano, Hatsune Matsushima, and Akio Ootsuka.