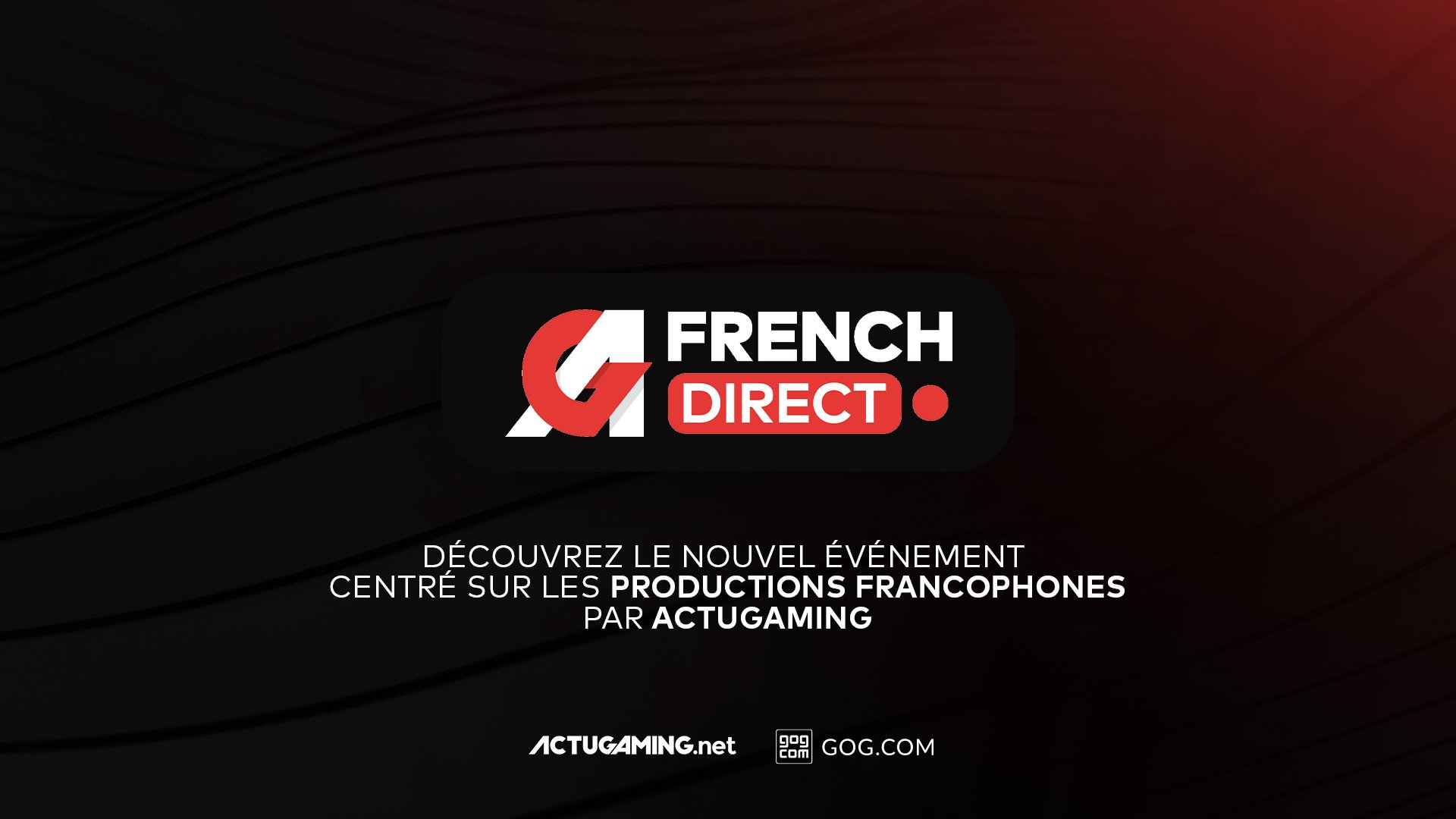 The 80-minute presentation aims to give French creators a platform for exclusive announcements, trailers for upcoming titles, new gameplay footage, and more. Over 30 studios will participate, including:

While some of these studios may not be based in France, the majority of the game projects are directed by French speakers.