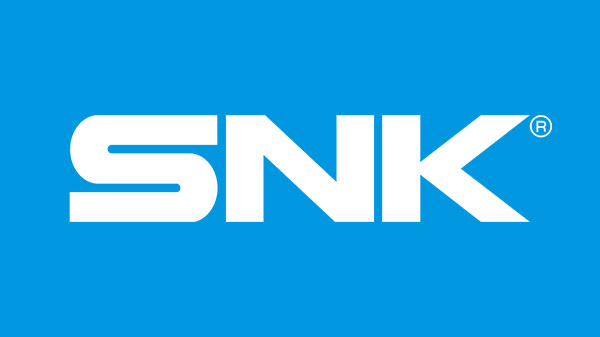 SNK Corporation has appointed Kenji Matsubara as its new chief executive officer as of August 1, the company announced.

Matsubara was previously CEO and president of Zynga Japan, as well as COO, president, and CPO of Sega Games.

“We warmly welcome Mr. Matsubara who has a wealth of business expertise and experience in leading the game industry,” SNK said in a press release. “He brought tangible success to prestigious companies with his extensive experience in game software development, marketing, and sales both in Japan and overseas. We will aim for further growth and an increase in corporate value under his leadership. With the appointment of Kenji, we promise that SNK is positioning itself for a new phase of growth and development.”

DJPlace ⋅ Castle of Shikigami 2 coming to Switch, PC in December ⋅ 10 minutes ago