Due out on September 16 in Japan. 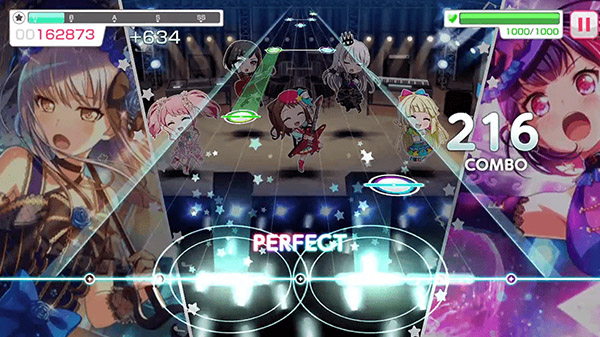 BanG Dream! Girls Band Party first launched for iOS via the App Store and Android via Google Play in March 2017 in Japan, and in April 2018 worldwide.

BanG Dream! Girls Band Party for Nintendo Switch is due out on September 16 in Japan.