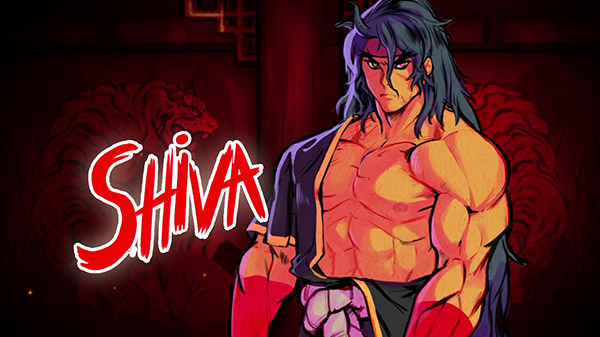 Shiva is a “charismatic Kenpo master, whose time has come to repent. Ready to leave the Syndicate for good, Axel Stone’s former rival is now determined to make a difference in ‘Mr. X Nightmare.'”

Streets of Rage 4 is available now for PlayStation 4, Xbox One, Switch, and PC via Steam. “Mr. X Nightmare” is due out in 2021.