First registration by the company. 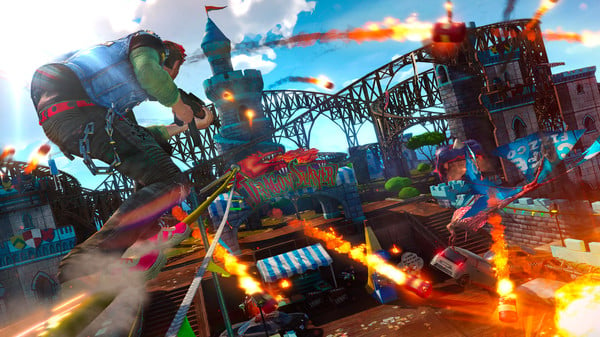 Sony Interactive Entertainment registered the trademark for “Sunset Overdrive” in the United States on April 26.

Sunset Overdrive, which is developed by Insomniac Games, was published by Microsoft for Xbox One in October 2014, followed by PC via Steam in November 2018. Insomniac Games has always fully owned the property, making it the property of Sony Interactive Entertainment by default upon its acquisition of the studio in August 2019. Despite this, this is the first time the trademark has been registered by Sony Interactive Entertainment itself.