Hades rated for PS4 in Korea

Currently available on Switch and PC. 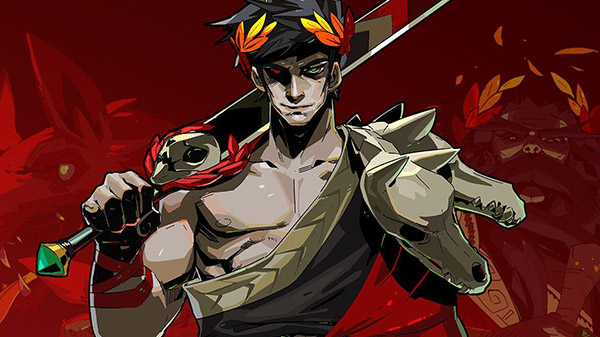 Hades first launched for Switch and PC via Steam and the Epic Games Store in September 2020 following a 10-month Early Access period.