Registration begins later in May. 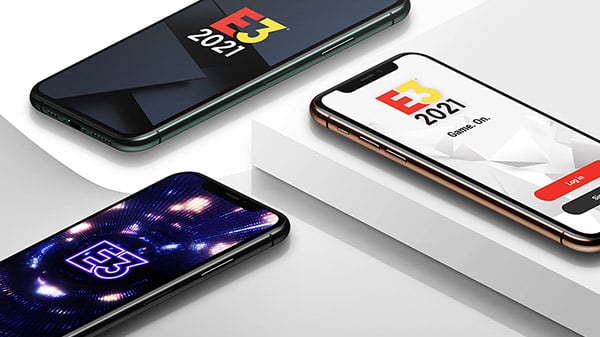 The Entertainment Software Association have announced first details on the E3 2021 online portal and app.

The online portal and app will act as a hub for the show, featuring virtual “booths,” hosted events, video conferencing, profiles and avatars, forums, and more. Media access will open on June 7, followed by public access on June 12. Registration is free and will begin later in May.

The public version of the online portal going live on June 12 will include access to the following:

During the five-day long media week prior to June 12, media will gain early access to connect with E3 2021 exhibitors, as well as a calendar tool to schedule appointments, including video conferencing and chat features. Media registration will also begin later in May.

Misandod ⋅ Bayonetta 3 launches in 2022, gameplay trailer ⋅ one minute ago