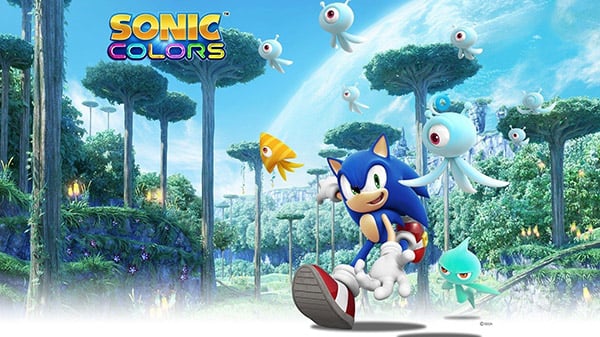 German voice-over studio iksample has listed work on a “Sonic Colors Remastered” in its portfolio. It was posted on December 20, 2020.

Sonic Colors launched for Wii and DS in November 2010. The DS version is a separate game from the Wii version designed to take advantage of the system’s dual-screen.

Here is an overview of the original release:

The diabolical Dr. Eggman has hatched another plan for world domination! He has built an amazing interstellar amusement park, floating in space around Sonic’s home planet, bursting with incredible rides and attractions. However, all is not as it seems as Dr. Eggman has abducted an alien race called Wisps and is harnessing their colorful energy to fuel a sinister plot. However, before Dr. Eggman completes his evil plans, Sonic discovers his mysterious theme park in space. When he arrives, Sonic finds he is also able to use these alien powers and is ready to help! Sonic will need all his speed and skill as he faces this test, but, empowered by the alien energy, it’s a test he’ll pass with flying colors!

Update 8:35 p.m.: French retailer Sogamely has listed “Sonic Colors Ultimate” for PlayStation 4, Xbox One, and Switch with a 2021 release window and €34.99 price point. It is unclear if the listing is a result of the iksample discovery, or if it was there beforehand.