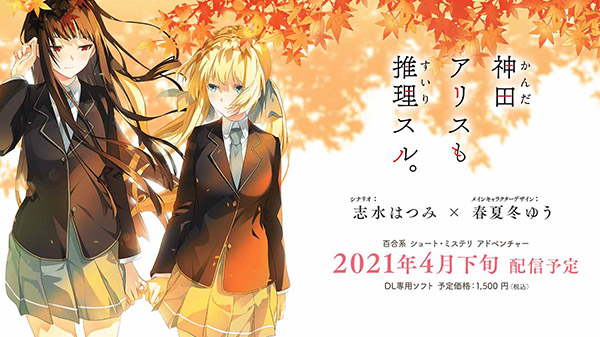 When Alice and her best friend headed to the tea ceremony club after school, they were greeted by an unbelievably beautiful, black-haired girl—so beautiful that you’d question whether she really exists. Her name: Houju Sawaragi. Houju asks, “What don’t you want taken away from you?”

Their encounter in the twilight restarts a heart that had come to a halt.