Featuring both on-site and digital elements. 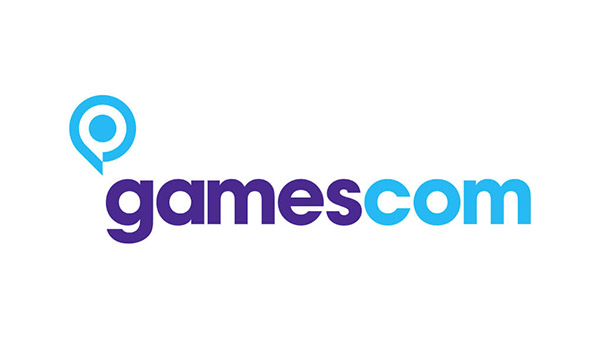 Like previous years’ events, the 2021 showcase will be “filled with video game announcements, news, and surprises.”

The Gamescom 2021 exhibition itself will run from August 25 to 29 as a hybrid event with on-site and digital elements. Here is an overview of the show format, via organizers Koelnmesse and game – the German Games Industry Association:

The hybrid concept of Gamescom 2021 encompasses the following physical and digital contents and formats:

The Devcom and the Gamescom congress are also planned both on-site and with digital elements in 2021. The developer conference devcom will once again offer a wide range of options for game developers on the topics game development, tech and tools, art and animation, and diversity. The Gamescom congress on the other hand serves as a think tank for digitalization far beyond the games industry and addresses creative artists, teachers, politicians, scientists, journalists, and industry representatives from all sectors.

More details will be announced later this summer.