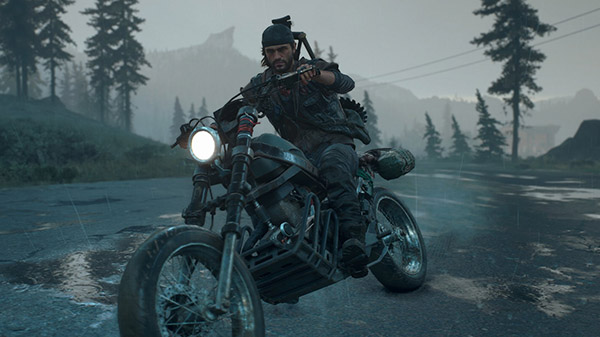 More PlayStation games are coming to PC starting with Days Gone this spring, according to a GQ interview with Sony Interactive Entertainment president and CEO Jim Ryan.

“We find ourselves now in early 2021 with our development studios and the games that they make in better shape than they’ve ever been before,” Ryan said. “Particularly from the latter half of the PS4 cycle our studios made some wonderful, great games. There’s an opportunity to expose those great games to a wider audience and recognize the economics of game development, which are not always straightforward. The cost of making games goes up with each cycle, as the caliber of the IP has improved. Also, our ease of making it available to non-console owners has grown. So it’s a fairly straightforward decision for us to make.”

Days Gone is an open-world action-adventure game set in a harsh wilderness two years after a devastating global pandemic.

Step into the dirt flecked shoes of former outlaw biker Deacon St. John, a bounty hunter trying to find a reason to live in a land surrounded by death. Scavenge through abandoned settlements for equipment to craft valuable items and weapons, or take your chances with other survivors trying to eke out a living through fair trade… or more violent means.