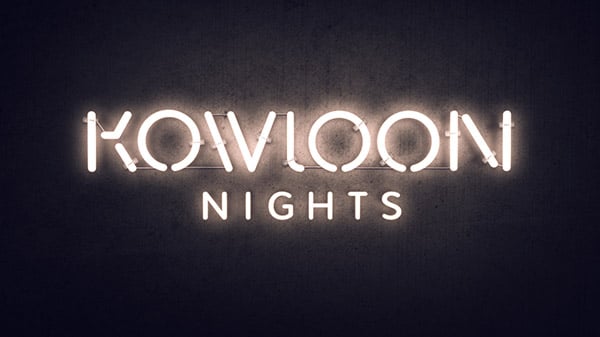 “We are incredibly proud to work with such talented studios and developers whose innovative work previously has brought to the community games ranging from OlliOlli to Paradise Killer to Absolver to Spiritfarer to Oxenfree and more,” said Kowloon Nights partner Lindsey Rostal in a press release. “We feel Kowloon is uniquely positioned to help developers pursue their visions while building sustainable studios.”

Kowloon Nights funds studios and projects outside of the typical publisher-developer dynamic “as a true alternative to traditional publisher relationships.” Its developer-first approach includes:

The 23 new titles funded by Kowloon Nights are as follows:

Maximum Games to publish In Nightmare for PS4 in 2021 Previous post
Prince of Persia: The Sands of Time Remake delayed to unannounced date Next post