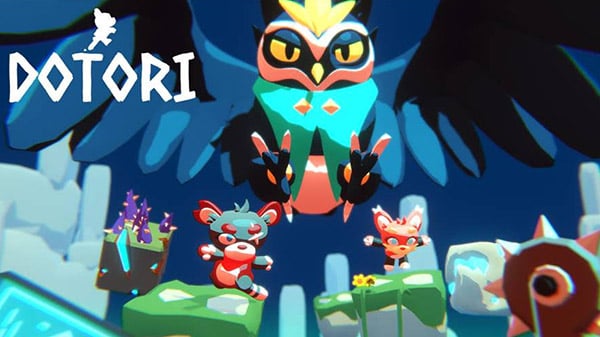 CFK will release indev-studio-developed side-scrolling action adventure game DOTORI for Switch via the Nintendo eShop in February, the publisher announced. It will support English, Japanese, and Korean language options.

DOTORI first launched for PC via Steam in March 2020.

Rico the Squirrel was living a peaceful life collecting acorns.

It was another peaceful day for Rico, doing his work with his sister Lottie. Then, out of nowhere, an owl flew by and kidnapped Lottie!

Now Rico must embark on a hard journey to save her….

As Rico the Squirrel, player gets to explore places filled with mysteries. The stages are full of challenges that require agility and quick reflexes. Player will see Rico perform a variety of actions using only simple commands such as run, jump, and throw.