First look at how deckbuilding works. 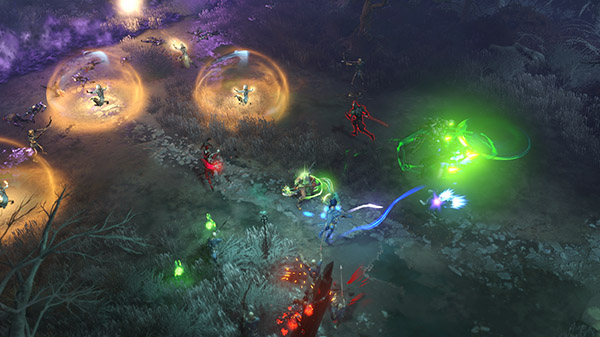 For more information, IGN has gone up with a new preview of the game based off a recent hands-off demo presentation.

The full launch of Magic: Legends is planned for release on PlayStation 4, Xbox One, and PC in 2021.