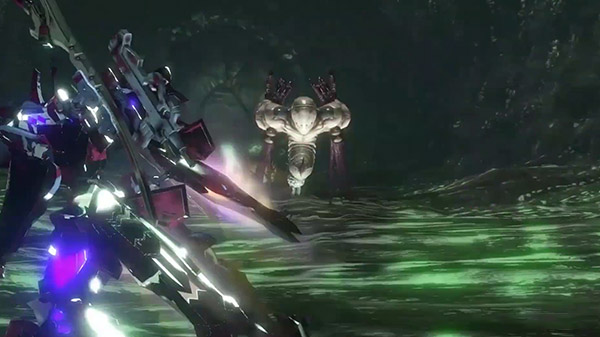 Project Mikhail is a battle action game where players fight against the extraterrestrial threat known as BETA in a BETA Hive. Players will enter the world of Muv-Luv through a variety of missions, where your choices and actions affect the game world. Your Tactical Surface Fighter can also be customized.