Both versions due out this winter. 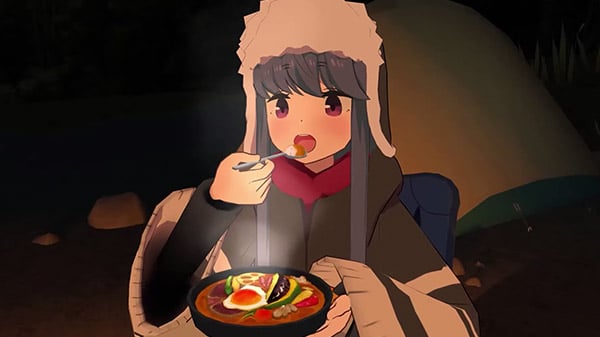 The Laid-Back Camp -Virtual- games will include support for, but do not require, the following virtual reality headsets: PlayStation VR for PlayStation 4, Nintendo Labo Toy-Con 04: VR Kit for Switch, and Oculus Rift and HTC Vive for PC.

Here is an overview of the game, via Gemdrops:

Laid-Back Camp has gone virtual. Get a taste of the great outdoors from the comfort of your own home!

Together, Nadeshiko and Rin embark on a new camping adventure. Two versions are in the works: Lake Motosu and Fumoto Campsite.

Zackasaur ⋅ Tactical RPG Empire of Angels IV coming to PS4, Xbox One, and Switch this summer ⋅ 16 minutes ago