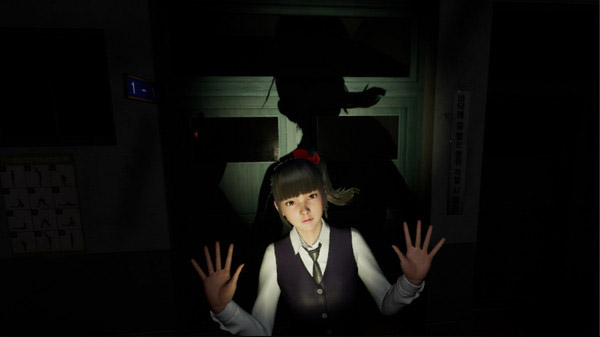 PQube will release Sonnori Corporation-developed White Day VR: The Courage Test for PC via Steam on October 30, the publisher announced. It will only support the HTC Vive virtual reality headset.

White Day VR: The Courage Test was initially developed as an attraction for virtual reality theme parks in Japan. With over a year of field testing as a live experience to visitors of the park, the game has been optimized to provide a unique experience to players despite its short length, utilizing combinations of 3D sound design and randomized hiding places, jump scares, and more to “keep players on the edge of their seat no matter how many times they play.”

The Return of a Cult-Classic Korean Horror

White Day VR: The Courage Test is an immersive VR experience that sees players returning to Yeondu High School in the dead of night to take on a chilling challenge unlike any other.

In order to gain entry into the Occult Club students must undertake the “Courage Test”. But when senior Occult Club member Da-Hee Kim informs you that the test has been bought forward a day, how do you know if she can be trusted?

Long since closed after an unexplained accident, classroom 1-1 is now being used as a storeroom. Step into the eerie darkness and use the VR controller to interact with the decaying furniture inside and locate 15 hidden items.

A Time-Limited Test of Bravery

Challengers are given just five minutes to locate all of the items, but old furniture and hidden objects won’t be the only thing you unearth in the dark…

There are only ever two outcomes of the Courage Test: success or failure. Which ending will you discover?

Experience the horrors of the night school in terrifying detail in this high quality VR experience.

Hear every footstep, every creak and every unexplained noise in crisp three dimensional sound.