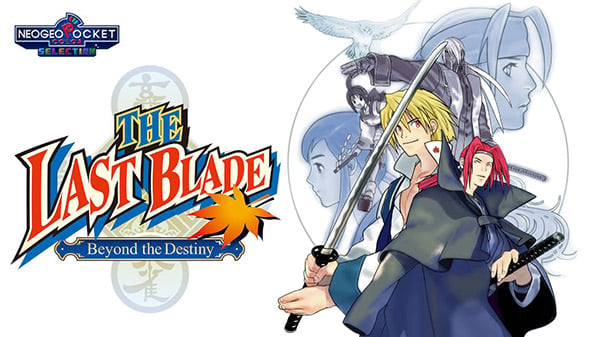 Originally released on the Neo Geo Pocket in 2000, The Last Blade is coming to Nintendo Switch! The popular weapons-based fighting game The Last Blade is now available in a special edition! Enjoy intense battles, an epic story, mini-games, and more!

Watch the launch trailer and a special video message below.