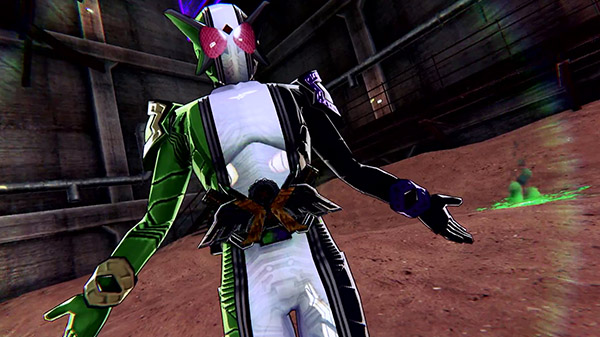 The company also announced that it will premiere a pre-launch special program on October 15 at 21:00 JST featuring previously unseen gameplay and debuts of the latest footage. Other content includes an interview with Kamen Rider Zero-One actor Fumiya Takahashi, a conversation between opening movie director Koichi Sakamoto and producer Kentarou Matano, and more.

Supraland coming to PS4, Xbox One, and Switch on October 22 Previous post
Rever d'un Manege now available for iOS in Japan Next post