INDIE Live Expo II to feature over 150 games, including ‘a slew of titles announced for the first time’ 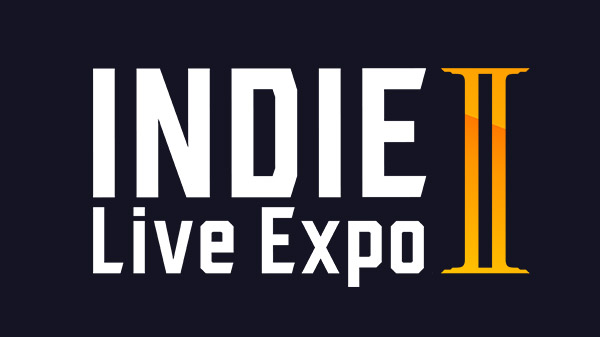 INDIE Live Expo II, which will begin on November 7, 2020 starting at 18:50 JST, will feature over 150 titles including “a slew of titles which will be announced for the first time anywhere,” organizer Ryu’s Office announced.

Like the first INDIE Live Expo event back in June, INDIE Live Expo II will broadcast simultaneously in English, Japanese, and Chinese. Its contents include an introduction to specially selected indie game title announcements, the INDIE Live Awards Expo, a live performance, and more.

Tokoyo: The Tower of Perpetuity now available in Early Access for PC