Animated series to begin airing in 2021. 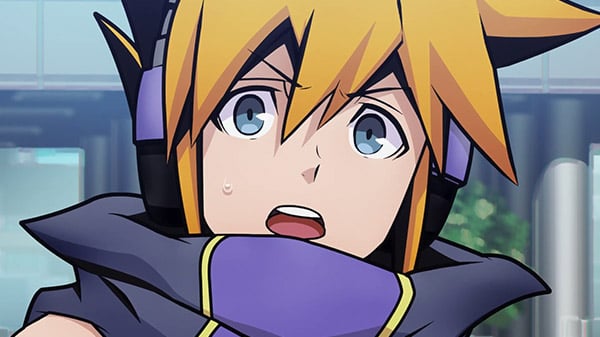 Square Enix has released a 90-second special video for The World Ends with You The Animation.

Here is an overview of the anime, via Square Enix:

Race through the streets of Shibuya and survive the seven-day Reapers’ Game!

Neku awakens in the middle of Shibuya’s bustling Scramble Crossing with no memory of how he got there. Little does he know he’s been transported to an alternate plane of existence known as the Underground (UG). Now an unwilling participant in the mysterious “Reapers’ Game,” Neku must partner up with a girl named Shiki in order to survive. Together, they complete missions and defeat monsters known as “Noise” as they gradually uncover the true nature of this twisted Game.

“There’s only one way to stay alive in Shibuya: trust your partner.”

Will they survive the Reapers’ Game?

The World Ends with You The Animation will begin airing in 2021.