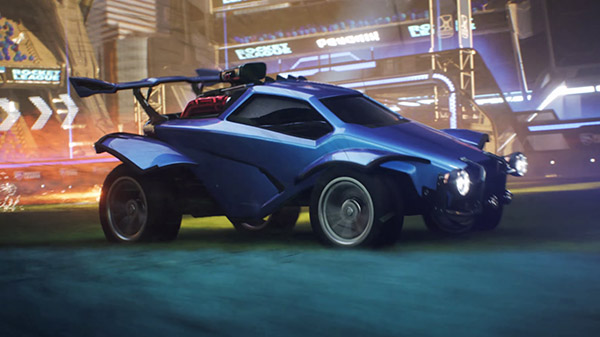 Here is an overview of free-to-play, via Psyonix Studios:

What’s in this update?

What’s coming with the launch of free-to-play?