Crowdfunded side-scrolling shoot 'em up sequel gets a release window. 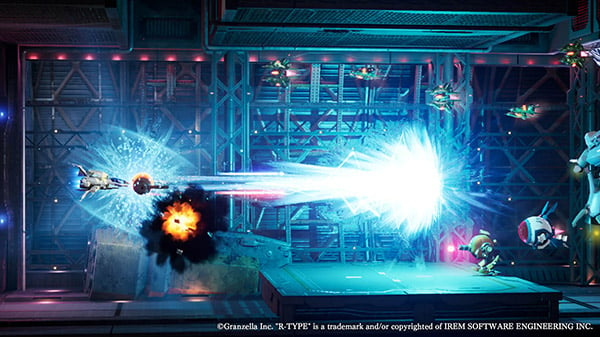 Crowdfunded side-scrolling shoot ’em up sequel R-Type Final 2 will launch for PlayStation 4, Xbox One, Switch, and PC via Steam in spring 2021, the latest issue of Weekly Famitsu reveals.

The Best R-Type We Can Make Now

Now that the wide screen aspect ratio of 16:9 has become standard, side-scrolling shooter games will evolve into something more exciting.

The stage dominated by decaying organisms. As new enemies are generated from carcasses of the enemies, the more the player plays the game, the stronger enemies he or she gets. Not only the player’s fighter, but also the stages will evolve. That’s R-Type Final 2. Moreover, new stages are planned to be added after the release of the game.

Not only the enemy’s shots, but also tactics relating to geographical features, as well as ramming attacks by giant enemies pose a threat to the player’s fighter. The tension and thrill of cutting his or her way through huge enemies is something that only R-Type can offer.

A greater variety and expressions of the Force and Wave Cannons to be available.

Colors and decals can be changed as you please.