Pirate action RPG due out this holiday. 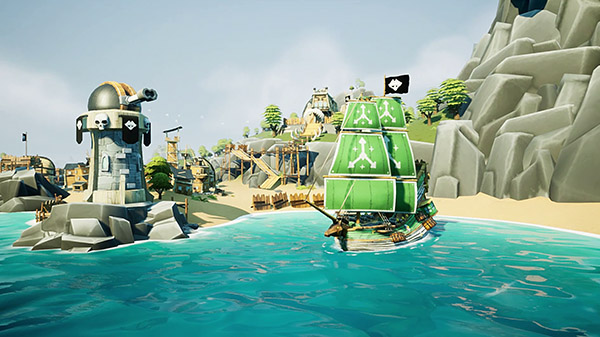 3DClouds has released a gameplay trailer for King of Seas, its July-announced action RPG set in a procedural pirate world.

King of Seas is due out for PlayStation 4, Xbox One, Switch, and PC via Steam this holiday.