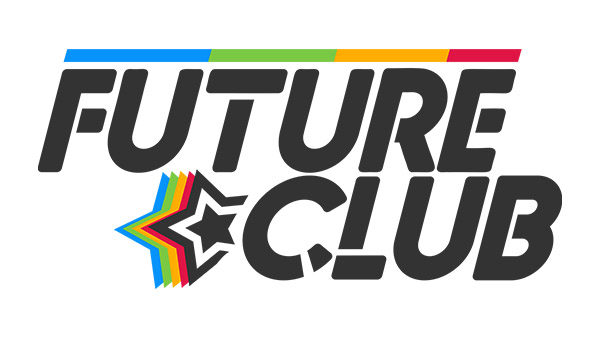 “We wanted to start fresh with a company structure that was worker owned and gave everyone a say in the future of our organization,” said CEO and producer Francesca Esquenazi in a press release. “Future Club is an employee-owned cooperative game development studio, established with the belief that strong teams are greater than the sum of their parts. We value open, honest communication with peers, partners and players, and take pride in our strength as a team. I’m very excited to continue leading and working with such an incredibly talented and passionate team of game developers.”

Senior animator Jonathan Kim added, “We love classic games and are mega influenced by them, but we picked the name Future Club because we want to think of the future too. We want to make games that inspire kids and adults as much as our old favorites inspired us. 2D hand drawn animation has a long future ahead of it, and we want to see how far we can push the medium. Like the games that influenced us, our goal is to create games that are compelling and beautiful enough to be remembered long after their time.”

According to designer Earl Gertwagen, the cooperative structure is important to collaborative game design because “games aren’t a sole effort by a single developer,” and that structure “gives us all an equal role in shaping our future as a company alongside the games we make.”