Hunter x Hunter character due out this fall. 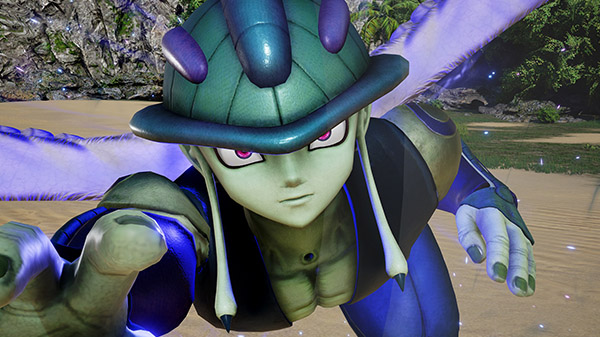 Publisher Bandai Namco and developer Spike Chunsoft have released the first screenshots of newly announced Jump Force downloadable content character Meruem from Hunter x Hunter, who is due out this fall for PlayStation 4, Xbox One, and PC, and in 2021 for Switch.

Jump Force is available now for PlayStation 4, Xbox One, and PC via Steam. A Deluxe Edition that includes Character Pass 1 is due out for Switch on August 27 in Japan and August 28 in North America and Europe.