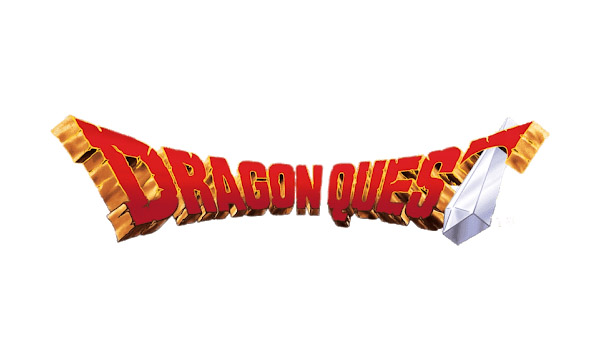 Issue 35 of Weekly Jump will feature “new information on a certain [Dragon Quest] title,” according to the latest issue of the magazine.

Weekly Jump releases every Monday in Japan, but information from the magazine usually leaks a few days prior. In this case, the issue teasing the news is the July 13-due issue 32. That said, issue 35 should release on either August 3 or 10, depending on whether or not an issue is released on July 20 (which is a holiday in Japan). (Update: Issue 35 will launch on August 3.)