Full game due out this summer. 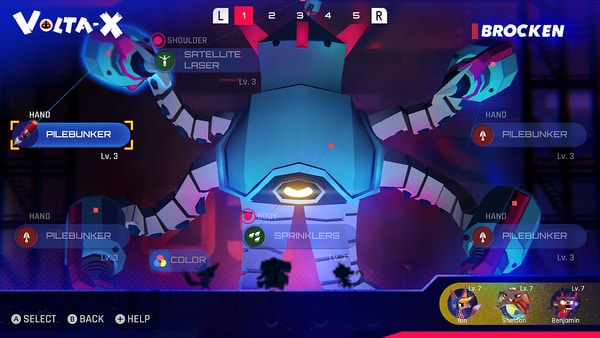