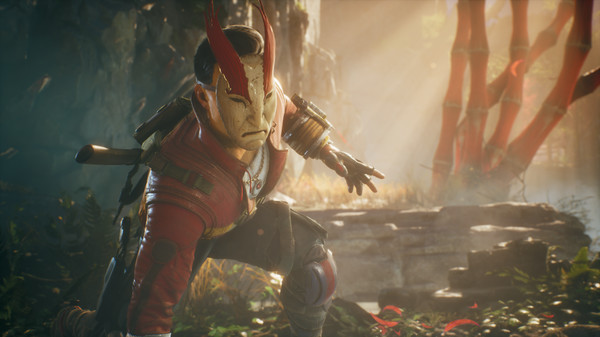 Publisher Devolver Digital and developer Flying Wild Hog have announced Shadow Warrior 3 for PC (Steam). It will launch in 2021.

“We are beyond excited to bring Shadow Warrior fans a completely fresh experience, and we can’t wait to show off the new features we have in store for them. We want to make sure that our fast-paced gunplay sequences, razor-sharp melee combat, and spectacular free-running movement, will get their adrenaline pumping and senses thumping,” said game director Kuba Opon in a press release.

Opon continued, “But we never forget Flying Wild Hog’s roots and we hope that Shadow Warrior 3 will feel like a homecoming for those fans that have been with us since the beginning. And we can’t wait to introduce new players to Lo Wang, our quick-witted hero with a tongue as sharp as his katana. Shadow Warrior 3 will see him face a threat so huge it may be too big even for him to handle.”

visit gallery »
Xbox Games Showcase set for July 23 Previous post
MX vs. ATV All Out coming to Switch on September 1 Next post

Pepsiman ⋅ Magicians Dead: Force of the Soul announced for PS4 ⋅ 11 minutes ago