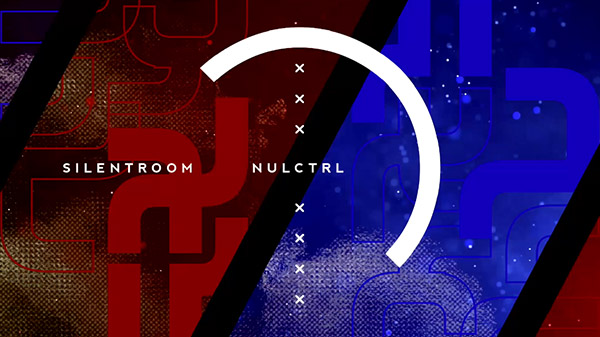 Publishers PM Studios and Acttil, and developer I-Inferno have released the version 1.1.6 update for the Switch version of Musynx, which adds five songs and background animations on select songs.

Here are the details, via PM Studios:

Regarding an update for the PlayStation 4 and PS Vita versions, PM Studios said to stay tuned to I-Inferno Twitter account.

Musynx is available now for PlayStation 4, Switch, PS Vita, and PC via Steam.

Watch a trailer for the version 1.1.6 update below.