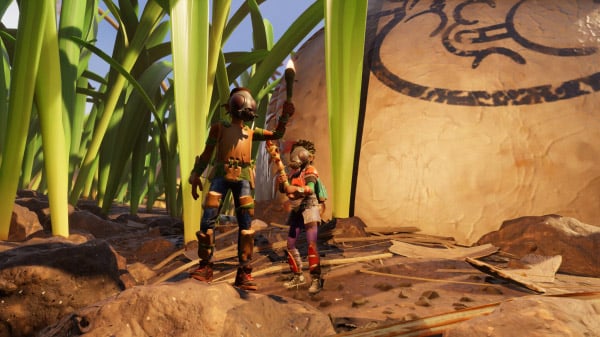 The world is a vast, beautiful and dangerous place – especially when you have been shrunk to the size of an ant. Explore, build and survive together in this first person, multiplayer, survival-adventure. Can you thrive alongside the hordes of giant insects, fighting to survive the perils of the backyard?

Grounded is due out for Xbox One via Xbox Game Preview with Xbox Game Pass Ultimate and PC via Steam Early Access on July 28.