Double Kick Heroes launches August 13 for Switch and PC, August 28 for Xbox One

Rhythm game and shoot 'em up hybrid gets a release date. 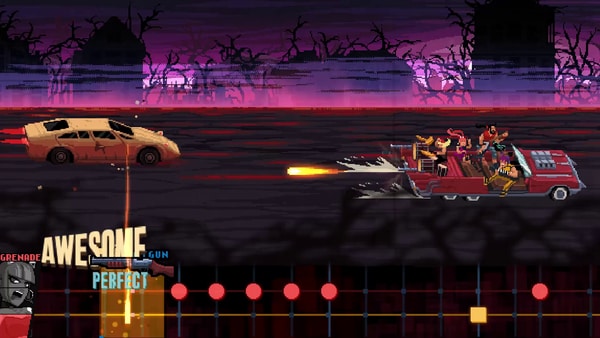 Double Kick Heroes mixes a rhythm game with a shoot’em up!