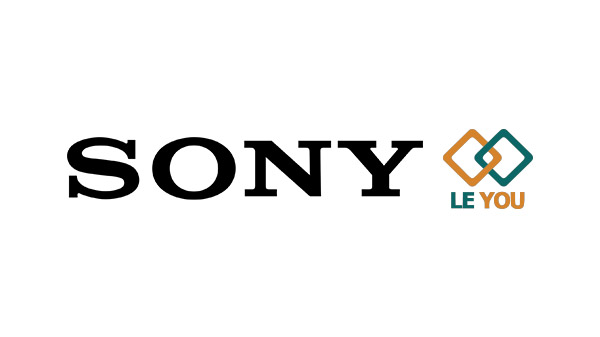 The company is reportedly working with a financial adviser on a potential offer for the company. Sony Corporation is hoping to edge out other bidders with greater certainty of financing, with Leyou Technology’s controlling shareholder Charles Yuk aiming to choose a buyer and sign an agreement as soon as this month, according to the report.

Talks are ongoing and a final decision has not been made, and other bidders can still emerge, the report concluded. When contacted by Bloomberg, representatives for Sony Corporation and Leyou Technologies declined to comment.

In addition to the aforementioned subsidiaries, Leyou Technologies is also the owner of Los Angeles-based publishing label Athlon Games, which published Samurai Shodown in North America and Europe; has a minority stake in Certain Affinity; and is working with Amazon on an online game based on The Lord of the Rings.