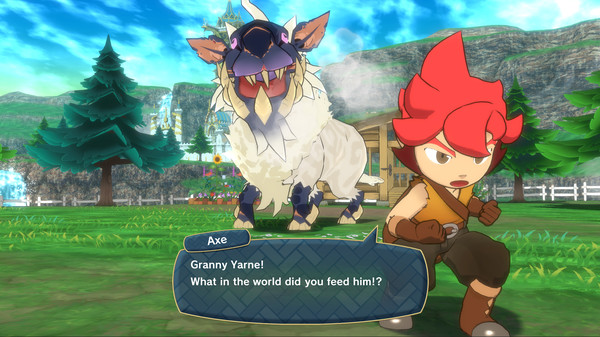 Unlike most RPGs, there is no need to fight weak monsters repeatedly to level grind in Little Town Hero. Instead, you will need to have a good strategy to fight each boss monster one on one.