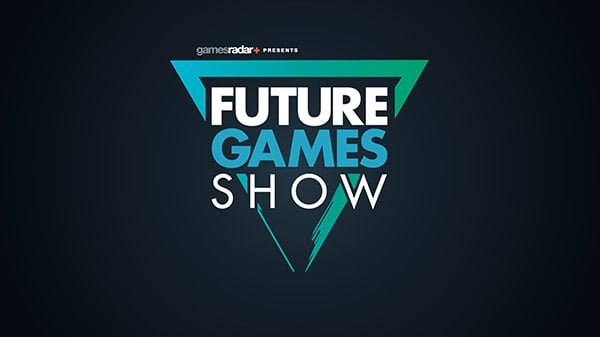 The showcase will feature over 30 games in total, including AAA and independent titles. It will also include spotlights by industry experts and developers that look ahead at the future of gaming with a focus on areas such as storytelling, audio, game worlds, and how we play.

Find comments from Emily Rose, Nolan North, and GamesRadar+ below.

“I am really excited to be hosting the Future Games Show with my dear friend Nolan. We always have so much fun together and getting to announce all of the amazing video games coming out in 2020 is icing on the cake. Join us Saturday for a sneak peak, it will be a blast!”

“Such an honor to host the Future Games Show with my dear friend Emily Rose. Quarantine may be Nate and Elena’s current adventure, but that doesn’t mean we can’t be inspired and uplifted by the creativity and imagination of games creators from across the globe. So join us this Saturday as we unveil some of the most eye catching titles from 2020 and beyond.”

Daniel Dawkins, Content Director of Games and Film at GamesRadar+

“With no E3 this year we want to make sure we still bring gaming fans all the latest news from what is shaping up to be a fantastic year in games. The show is packed full of exclusive world premieres, new trailers, developer interviews, and deep-dives from studios big and small. We’re thrilled to be taking a closer look at what the next generation of gaming means for the way we play, exploring everything from machine learning to NPC intelligence – and how technology will transform the games of tomorrow.”

JOKER88 ⋅ Bloomberg: The Last of Us remake for PS5 in development at Naughty Dog ⋅ 11 minutes ago

JOKER88 ⋅ Bloomberg: The Last of Us remake for PS5 in development at Naughty Dog ⋅ 21 minutes ago
Latest Open Forum