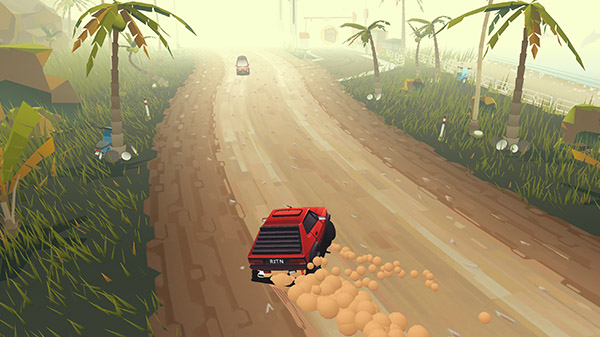 #DRIVE first launched for iOS via the App Store and Android via Google Play in March 2019.

#DRIVE is an endless driving video game inspired by road and action movies from 1970s. As simple as possible, allowing the player to pick a car, pick the place and just hit the road. Just be aware not to hit anything else.

No matter where we drive, no matter what we drive or how fast we drive. We simply chose to drive. And you?

Bladed Fury coming to PS4, Xbox One, and Switch this fall Previous post
Alchemic Cutie coming to Switch in Q4 2020 Next post