3D horizontal shoot 'em up game gets a release date. 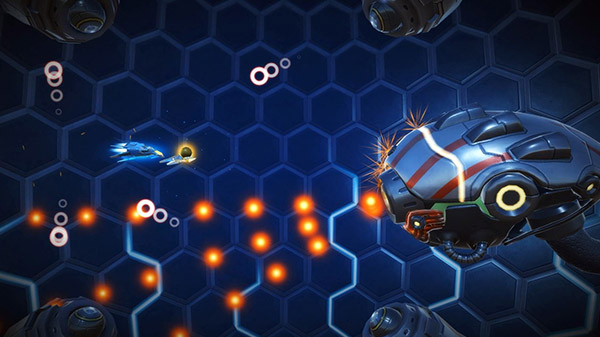 3D horizontal shoot ’em up game Rigid Force Redux will launch for Xbox One via the Microsoft Store and Switch via the Nintendo eShop on June 5 for $19.99, the game’s Microsoft Store listing reveals.

Classic Shoot ‘Em Up Action is Back

Arm your fighter with numerous upgradeable weapon systems and supplemental Force Shards! Collect Energy Orbs to fill up your energy supply and eventually unleash an extremely powerful blast against your foes!

Battle it out against huge swarms of enemies, heavy gunships, laser wielding mechs and giant alien creatures. Every enemy has its own unique and challenging strategy, from the tiniest creature up to the largest boss.

Just in case the extensive, action-packed Main Mission is not enough for you, try the challenging Arcade and Boss Rush Modes, defend your ranking in the global leaderboards and grab all 40 achievements. Everything is prepared for countless hours of shooting fun!

Outbuddies DX launches June 5 for Xbox One and Switch, later in 2020 for PS4 Previous post
Death end re;Quest 2 launches this summer in the west Next post