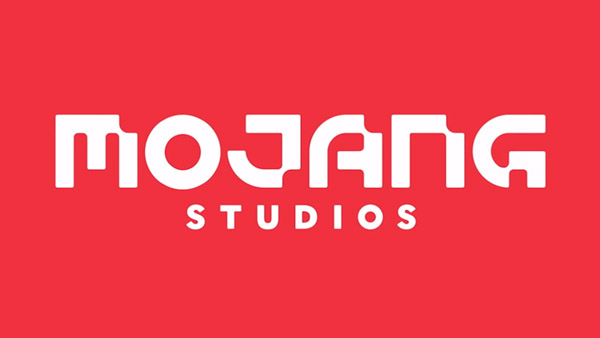 Minecraft developer Mojang has revealed a new name and logo for Minecraft‘s 11th birthday. It is now known as Mojang Studios.

“Why would we need a new name and logo in the first place? Well, why not?” Mojang Studios head of creative communications Thomas Wiborgh said in the announcement. “Humans like to reinvent themselves from time to time, so it’s only right that we extend the same courtesy to a company that’s been around for over a decade. I mean, would you still wear the outfit that perfectly defined your style in 2009?”

Wiborgh noted that “there are also several studios around the world, all part of Mojang,” which inspired the new name. And that the company is “playing with ideas for brand new games.”

“Play is at the heart of Mojang Studios,” Wiborgh continued. “It’s the blocky backbone of our games, the core of our development philosophy, and even entangled in our name (which roughly translates to ‘gadget’ in lovely, old-timey Swedish). And now, finally, it’s squarely planted in our new, modular logo.”

Watch a trailer for the new name and logo below.