"When music plays, the sun shall stay." 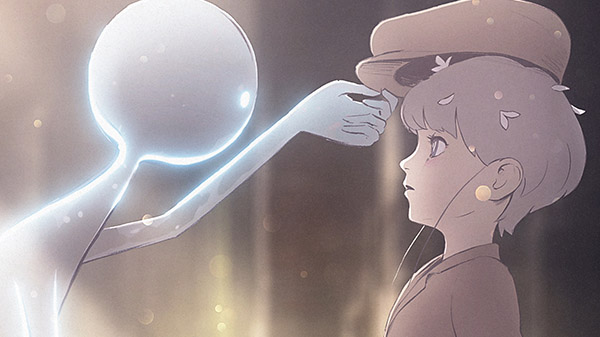 Rayark has released the concept movie for Deemo II, as well as launched pre-registration for the Android version on Google Play.

Here is an overview of the game’s story, via Rayark:

“When music plays, the sun shall stay.”

A girl with flowers growing on her head and an incredible white being with a human form── Deemo. As a melody issues forth from the center of the train station, the rain gradually stops, and the sky clears up once again.

In the endless pouring rain, the two of them search the fantasy kingdom for a hope that will save the world.

The official website confirms Deemo II is developed by JetGen, which also handled the development of Deemo Reborn for PlayStation 4. Here is the studio overview:

Our studio’s representative work, Deemo Reborn, was a collaboration with Rayark Inc. that was launched on the PlayStation 4 console. We presented Rayark’s renowned work, Deemo, in the form of exquisite 3D visuals and a VR gaming experience. The game’s success was further established when it received the Famitsu’s Gold Award.

Watch the concept movie below.