78 titles to exhibit the digital event. 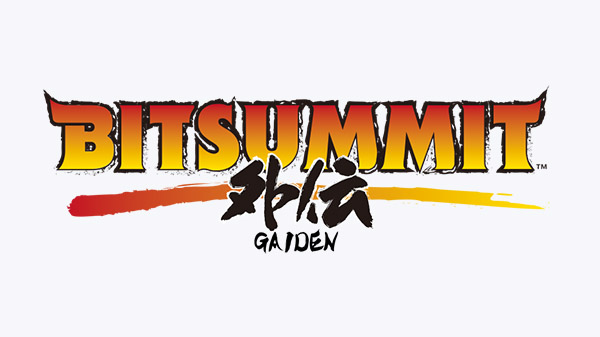 A total of 78 games will exhibit the all-digital BitSummit Gaiden 2020 on June 27 and 28, the Japan Independent Games Aggregate announced.

The Japan Independent Games Aggregate also detailed the “BitSummit Heroes,” five heroes that represent groups of developers participating in the event. Through the BitSummit Heroes, the organization hopes to establish a greater sense of community, as well as make exhibiting titles easier to find. Here are the details:

2020 has been a challenging year. It was heartbreaking for everyone working on BitSummit to cancel the show after months of preparation. We’ve revived it through Gaiden, but one of the elements that make BitSummit shine is the sense of community it inspires year after year.

This new format brings opportunities to introduce more community elements to the BitSummit formula. In addition to Discord, we’re calling on our roster of former BitSummit mascots to help usher us into this BitSummit-online-only world!

Inspired by Japanese traditions of teamwork, we’ve grouped the developers into five teams helmed by BitSummit mascots. With everyone connecting virtually for Gaiden, we hope this will establish a greater sense of community among developers and fans while making it easier for everyone to find the games on Discord!

What does this mean for the developers participating in BitSummit Gaiden? With SO MANY events moving online, we wanted a way to help both the awesome developers and BitSummit stand out from the rest of the crowd.

With the BitSummit Heroes we hope to accomplish a few things:

We have a variety of activities planned for the BitSummit Heroes during BitSummit Gaiden. Join us on Discord and support your favorite team!

The Last of Us Part II - 20 minutes of gameplay, new details Previous post
Uta no Prince-sama Debut for Nintendo Switch launches February 25, 2021 in Japan Next post