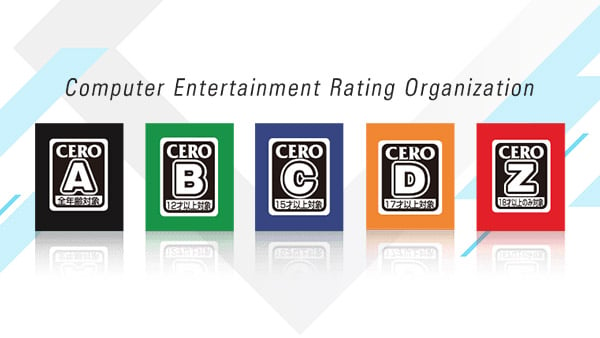 The Computer Entertainment Rating Organization, Japan’s consumer games ratings board, has announced a temporary one-month closure from April 7 to May 6 in response to a COVID-19-related state of emergency declared by the Japanese government.

Here is the full notice of temporary closure from CERO:

The government declared state of emergency regarding COVID-19, and the Governor of Tokyo asked people to refrain from going outside until May 6.

Since reviewers visit our office to conduct review, it is not possible for our staff and reviewer to work from home.

For this reason, all operations, including review (including those under review), will be suspended from today until May 6.

All staff will be on standby at home, and the office will be closed during this time. We will announce the resumption of business on our website.

We sincerely apologize for any inconvenience this may cause you, and thank you for your understanding.