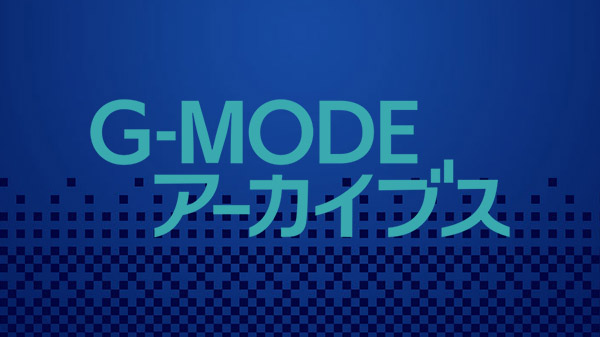 G-Mode has announced G-Mode Archives, a new project to bring its previously released feature phone titles to Switch via the Nintendo eShop.

The company launched the project as feature phone games will no longer be playable in the near future. Sources files will be lost as time passes, making these titles difficult to play or re-release.

Here is the first set of planned release (with Japanese release dates):