Superliminal coming to Switch this summer 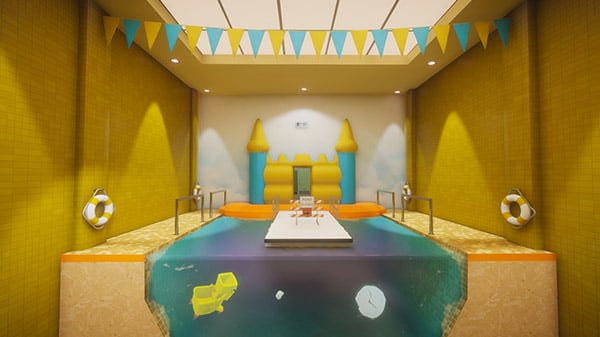 Forced perspective puzzle game Superliminal, which first launched for PC via the Epic Games Store on November 12, is coming to Switch via the Nintendo eShop this summer, developer Pillow Castle Games announced.

A PlayStation 4 version of the game was previously announced for release in April. A Steam version is due out in November.

Perception is reality. Escape from a mind-bending dream where everything is exactly it seems.

As you fall asleep with the TV on at 3AM, you remember catching a glimpse of the commercial from Dr.Pierce’s Somnasculpt dream therapy program. By the time you open your eyes, you’re already dreaming – beginning the first stages of this experimental program. Welcome to Superliminal.

Superliminal is a first-person puzzle game based on forced perspective and optical illusions. Puzzles in this game give you a sense of the unexpected. Players need to change their perspective and think outside the box to wake up from the dream.