A message from Sir Mirror. 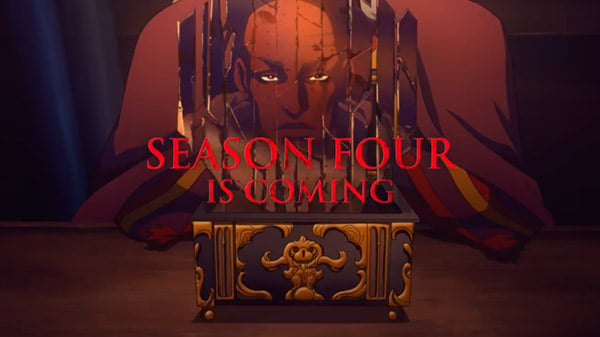 Netflix has renewed its Castlevania animated series for a fourth season, the company announced.

The third season premiered on March 5. There are currently 22 episodes across all three seasons.

A premiere date for the fourth season was not announced.

comfycoffin ⋅ Destruction AllStars State of Play presentation ⋅ one minute ago